Everyone is invited to an open house to meet new City Librarian Susan Hildreth from 2 p.m. to 3:30 p.m. Saturday, March 7, in the Microsoft Auditorium at the Central Library. Stop by any time during the open house to visit with Hildreth and enjoy refreshments! 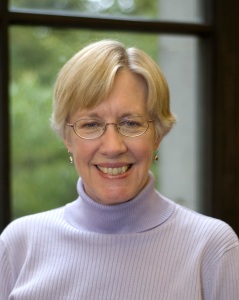 Hildreth comes to Seattle from California, where she was the state librarian. While there, Hildreth managed a $70 million budget supporting California libraries and cultural institutions. Before that, Hildreth was city librarian of San Francisco, overseeing an annual operating budget of more than $58 million and a $130 million building program.