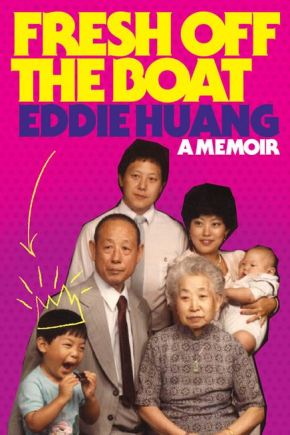 Eddie Huang is a brash, early-30s restaurateur and TV personality who’s been making waves in pop culture for the last half decade, which in today’s world seems like a lifetime. Those who have followed Huang can instantly recognize his quasi New York accent which he acquired from years of listening to Biggie and Wu-Tang Clan (he’s an Orlando native) and an apparently endless supply of quotables which suggest he is somewhat of a cross between street scholar and entertainer: “I love the idea of America. America is the best show running in the world right now.”

Currently you can catch Huang on several TV shows. He is a frequent guest on Rob Dyrdek’s Ridiculousness and Rob Dyrdek’s Fantasy Factory. Huang is also a judge on the MTV Food Show Snack-Off, where contestants each cook a meal in an allotted time and the judges decide which meal deserves the most props.

Huang’s biggest and most ground-breaking project to date is an ABC sitcom called Fresh Off the Boat, based on a memoir of the same name about his experiences growing up in a Taiwanese, immigrant family in Orlando. It’s the first sitcom to feature a mostly Asian American cast since Margaret Cho’s All-American Girl more than 20 years ago. Fresh Off the Boat tells the story of a Taiwanese American kid who grows up on hip hop and basketball, defying “model minority” stereotypes with his renegade behavior. Meanwhile, Huang’s parents find improbable success in their version of the American dream: owning a chain of seafood and steak restaurants called Cattleman’s Ranch. While the stories in the show (and memoir) are off the wall and hilarious, the message is profound: the immigrant struggle is inside all of us and if we lose our sense of what it feels like to be an outsider, we lose our sense of what it means to be American.

Take this heartfelt quote from Huang’s memoir: “To this day, I wake up at times, look in the mirror, and just stare, obsessed with the idea that the person I am in my head is something entirely different than what everyone else sees. That the way I look will prevent me from doing the things I want; that there really are sneetches with stars and I’m not one of them.” Rarely does a writer reference Dr. Seuss and 2Pac in the same book. Just as rare is a writer who speaks with vulnerability, swagger, and intelligence the way Huang does. Both are equally valid reasons to read his book.

You can read Eddie Huang’s memoir Fresh off the Boat at the Seattle Public Library. His sitcom has been renewed for a second season, returning to ABC on Tuesdays this fall.

Here are 3 more memoirs in our collection about being an immigrant or outsider in America: 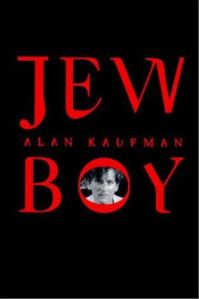 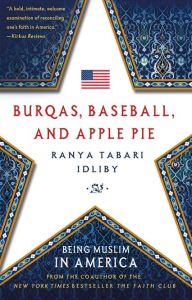 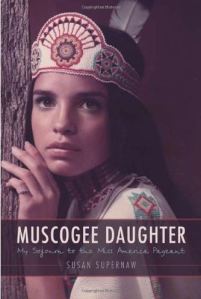