On June 2nd, as a part of the African American Film Series, we will be screening the documentary Wheedle’s Groove: Seattle’s Forgotten Soul of the 1960s and ’70s. This documentary, directed by Jennifer Maas, and distributed by local record label Light in the Attic Records, captures some of the heyday of Seattle’s soul, funk and R & B that was lost to time until avid record collector DJ Mr. Supreme came across some Seattle labels and amazing Seattle sounds. But Seattle’s living legends and fans remember, and Wheedle’s Groove brought this important history to life and back into the limelight.

Joining us after the screening for a discussion and Q & A are three musicians featured in the film who will be sharing their own and Seattle’s rich musical past.

Overton Berry, formerly of the Overton Berry Trio, is still active in Seattle’s music scene. He started his career at the age of 16, playing USO shows on the West Coast. Born in Houston, Texas in 1936, Berry has made his home in Seattle since his family relocated to Seattle in 1945. HistoryLink has a fantastic article about Berry, which is worth reading for more on this local pianist’s contributions to the musical landscape in Seattle and beyond.

Jamar Jenkins, who now lives on Whidbey Island, started playing gigs in Seattle by the age of 13 and is a founding member of Cold, Bold and Together. Jenkins still plays guitar and is still playing, but he also did studio work and produced albums in Los Angeles, CA with Real Records and has been a music educator for more than 25 years.

Pastor Patrinell “Pat” Wright started in gospel before recording some soul tracks as Patrinell Staten. Wright started the Total Experience Gospel Choir in 1973 and it is still going strong, with performances locally and internationally. From Wright’s bio: 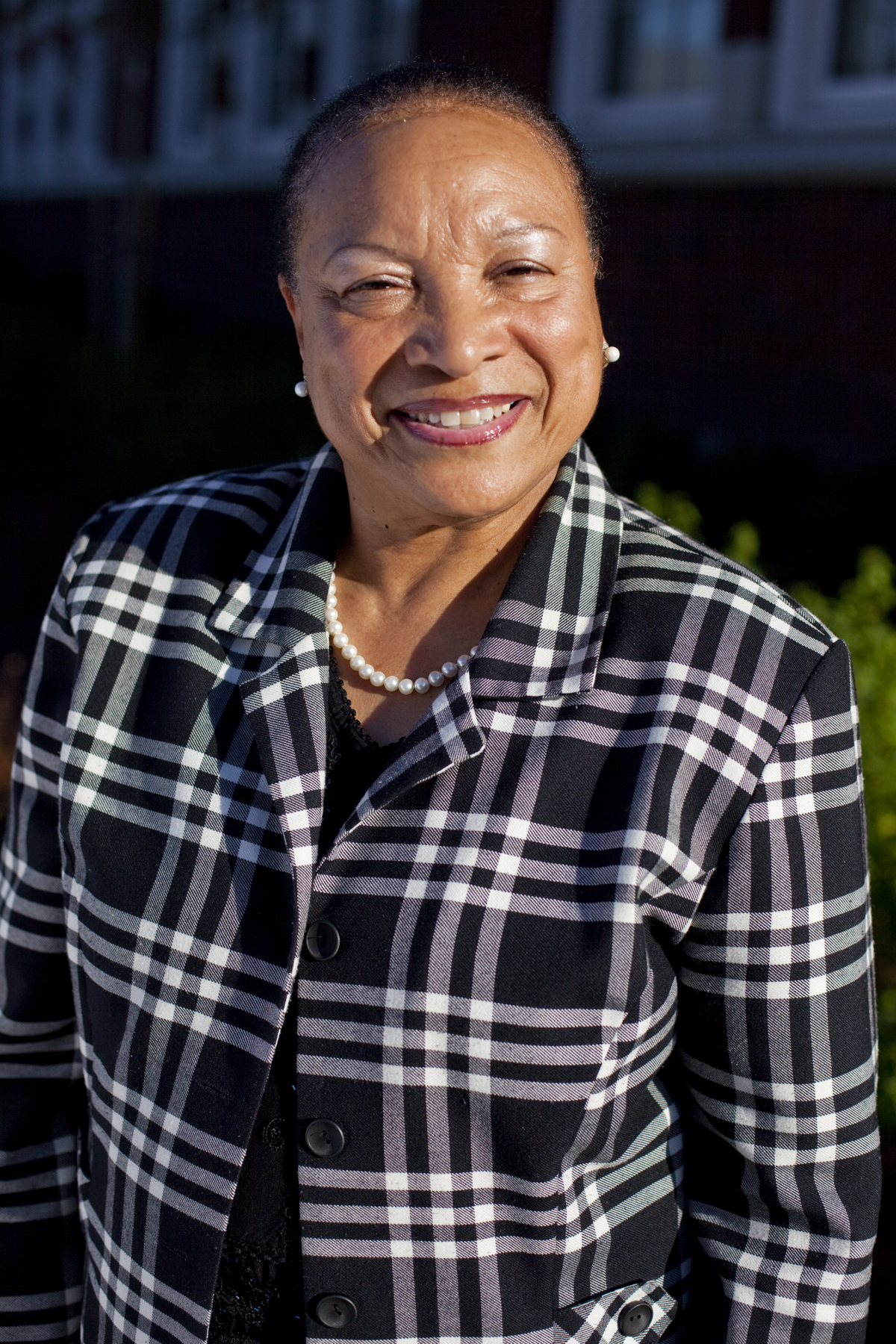 HistoryLink also has a lengthier piece about Wright’s illustrious career and the influence of her gospel choir.