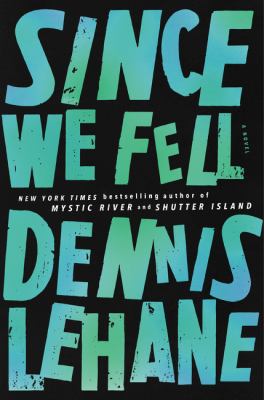 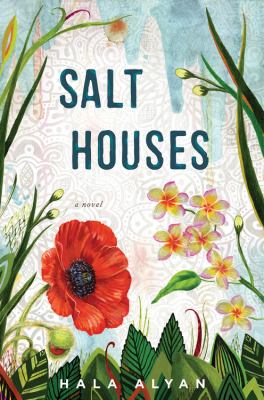 Craving something to read by a favorite author or hoping to find a debut novelist? We’ve got you covered with new fiction coming out this month, May 2017.

5/2: Salt Houses by Hala Alyan – a novel about a Palestinian family caught between present and past, between displacement and home.

5/2: The Dinner Party and Other Stories by Joshua Ferris- an anthology of short stories that follow characters searching for answers in the wake of surprise, violent, or otherwise life-changing moments.

5/2: Into the Water by Paula Hawkins – another gripping novel of human instincts and the damage they can inflict from the author of The Girl on the Train.

5/2: The Leavers by Lisa Ko – this novel about the son of an undocumented Chinese immigrant who is adopted by two white college professors examines the efforts of a boy struggling to find his footing in a new world, of the difficult decisions a mother faces, what it means to be a family and the duality of lives. 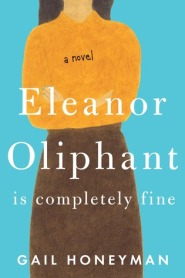 5/9: Eleanor Oliphant Is Completely Fine by Gail Honeyman – Eleanor, who struggles with social skills and relating to other people, finds her routines and her life disrupted when she and a company IT guy help save an elderly gentleman who has fallen on the sidewalk outside work.

5/9: Men Without Women: Stories by Haruki Murakami – a new collection of short stories which follow men who find themselves alone in a smoky bar, in a baseball game, in the face of Beatles music, in the presence of women and in the wake of a vanishing cat.

5/9: The Thirst by Jo Nesbø – an electrifying new thriller featuring Inspector Harry Hole, as he hunts down a serial murderer who targets his victims on Tinder.

5/16: New Boy by Tracy Chevalier – a retelling of Shakespeare’s Othello set in 1970s America, by the author of Girl with a Pearl Earring.

5/16: Since We Fell by Dennis Lehane – in this gripping novel of psychological suspense journalist Rachel, after suffering an online breakdown, becomes a recluse who finds hope with a new love, only to see something that makes her question everything she knows about her new life.

5/16: No Middle Name by Lee Child – an anthology of stories featuring Jack Reacher, including a new novella. 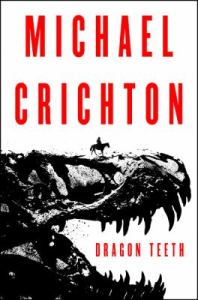 5/23: Dragon Teeth by Michael Crichton – a recently discovered novel by the author of Jurassic Park follows two rival paleontologists during the golden age of fossil hunting in the Wild West.

5/23: Rich People Problems by Kevin Kwan – Kwan returns with an uproarious novel of a family riven by fortune, a battle royal fought through couture gown sabotage, and the heir to one of Asia’s greatest fortunes locked out of his inheritance.

5/23: Chemistry by Weike Wang – a coming-of-age novel about a young female scientist who must recalibrate her life when her academic career goes off track.

5/30: Gwendy’s Button Box by Stephen King and Richard Chizmar – a new novella from the master of horror follows 12-year-old Gwendy Peterson and the day she meets a stranger.