Here at the library we love talking with readers, both in person and online via our Your Next Five Books recommendation service. As we do so, there 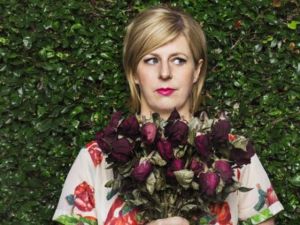 are certain authors who readers will mention to us over and over again. Australian writer Liane Moriarty is one of those authors. For many readers, Moriarty strikes the perfect balance between witty, insightful writing on the challenges of family life and relationships, and mounting tension that builds to a suspenseful climax.

For readers who love Moriarty, we’ve assembled a list of several other titles that have a similar appeal. Here’s a small sampling from our list:

Check our our full list in the library catalog, and then let us know in the comments below what other great titles for Liane Moriarty fans we’ve missed!