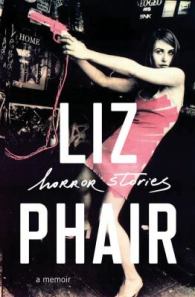 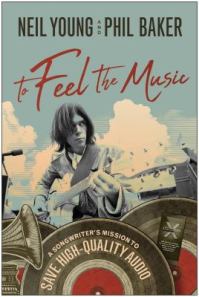 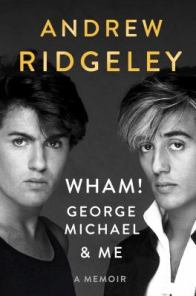 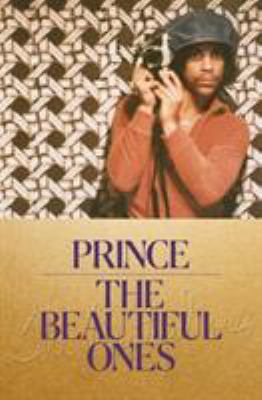 This fall, there is an embarrassment of riches for music fans and aficionados of all stripes. Here are some of the most anticipated books to look forward to over the next few months.

Several memoirs are being released, starting off with Me by Elton John, which promises to be a revealing look at the living legend’s life on and off the stage. Debbie Harry will also tell all for the first time in Face It as a pioneer for women in rock and an inside look at life in New York in the gritty 1970s. Though Prince died before completing The Beautiful Ones, it pays a fitting tribute to the iconic musician’s life and unparalleled contribution to music. Andrew Ridgeley salutes his creative partner in Wham!, George Michael, and Me while Liz Phair, whose album Exile in Guyville earned near universal praise, considers the moments that have haunted her in Horror Stories.

Indie darlings Tegan & Sara recall their coming of age as queer girls in Canada in High School while the Jonas Brothers recount their meteoric rise in Blood. After a long delay, Red Hot Chili Peppers bassist Flea revisits his youth from Australia to the streets of Los Angeles in Acid for the Children. Iggy Pop celebrates the 50th anniversary of the album by The Stooges with ‘Til Wrong Feels Right, complete with lyrics and photographs. And Mary Wilson tells the story of The Supremes (and their fabulous outfits) in Supreme Glamour.

Not all musicians are writing about their music, though. In Touched By the Sun, Carly Simon reflects on her decade long friendship with Jackie Kennedy; Patti Smith merges fiction with memoir as she considers her 70th birthday in Year of the Monkey. Joni Mitchell’s handwritten poems, lyrics and artwork are featured in the beautifully illustrated Morning Glory on the Vine; and Questlove matches songs with imagined dinner party guests in Mixtape Potluck.

Music lives on, long after the artists are gone. In A Song for You Robyn Crawford pays tribute to her close friend Whitney Houston; David Browne honors the creative impact of Jeff Buckley with a look at his journals and other ephemera; María Hesse vividly captures the essence of Ziggy Stardust in Bowie: An Illustrated Life; and Holly George-Warren looks at the short but blazing life of Janis Joplin in Janis.

Interested in music more than the musicians? Check out The Wichita Lineman by Dylan Jones as he explores the legacy of the “first philosophical country song” or To Feel the Music, Neil Young’s challenge to music listeners to save high-quality audio.

If rock music isn’t your thing, not to worry. Jeanne Basinger takes an authoritative look at The Movie Musical! while Richard Crawford chronicles the life and music of composer George Gershwin in Summertime and Robert Kapilow celebrates the Great American Songbook through eight iconic American composers in Listening for America.

~posted by Frank B.