“Those who fail to learn from history are condemned to repeat it.” – Winston Churchill

One of the squares for adult bingo this year is History or Alternate History.   History is just one great big story told from different perspectives.  Also, since it’s so diverse the chances are high that you will find a story that you will enjoy. Here are a few that are available via ebook!

Chief Seattle and the Town That Took His Name: The Change of Worlds for the Native People and Settlers on Puget Sound  by David M.Buerge

An in-depth historical account of Chief Seattle, an advocate for peace and Native American rights, from the late 18th to mid-19th centuries.

The Queen: The Forgotten Life Behind An American Myth  by Josh Levin

Levin exposes the racist myth of the “welfare queen” through the life of Linda Taylor. “THE QUEEN tells, for the first time, the fascinating story of what was done to Linda Taylor, what she did to others, and what was done in her name.” (Little, Brown & Co) 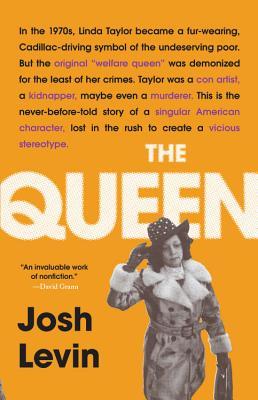 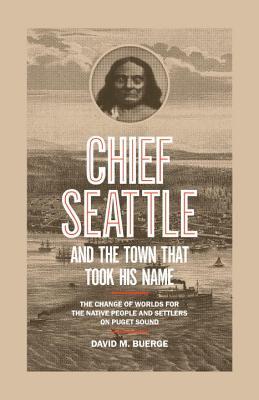 Kerrison examines slavery, race, class, and family ties through the story of Jefferson’s three daughters—one enslaved, two free—asking readers to contemplate why “discredited ideologies of gender and race continue to control and separate Americans so powerfully.”

A World on Fire: A Heretic, An Aristocrat, and the Race to Discover Oxygen by Joe Jackson

An enthralling account of the almost simultaneous discovery of oxygen by Englishman Joseph Priestley and Frenchman Antoine Lavoisier.

The Great Halifax Explosion: A World War I Story of Treachery, Tragedy, and Extraordinary Heroism by John U. Bacon

The best-selling account of “the largest man made explosion prior to the atomic bomb,” which took place in Halifax, Nova Scotia during World War I. Loaded with 3000 pounds of munitions, the Mont-Blanc ship exploded once it reached Halifax, causing 11,000 fatalities and leveling the city. Bacon recounts the heroism shown throughout the disaster, and its strengthening impact on U.S.-Canada relations during the war. 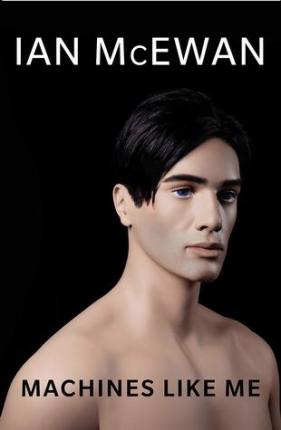 If the TV series The Plot Against America has you looking for alternative endings to history, here are some books you might be interested in. Machines Like Me by Ian McEwan, Unholy Land by Lavie Tidhar, and The Black God’s Drums by P. Djèlí Clark.

If you still can’t find a book that interests you check out these blog posts from previous years:

For more ideas for books to meet your Summer Book Bingo challenge, follow our Shelf Talk #BookBingoNW2020 series or check the hashtag #BookBingoNW2020 on social media. Book bingo is presented in partnership with Seattle Arts & Lectures .