There are so many great options for your #BookBingoNW2021 AAPI (Asian American Pacific Islander) square! Here are a few to get you started, and you’ll find many more on our latest AAPI Fiction Booklist. 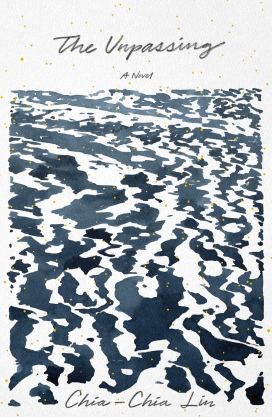 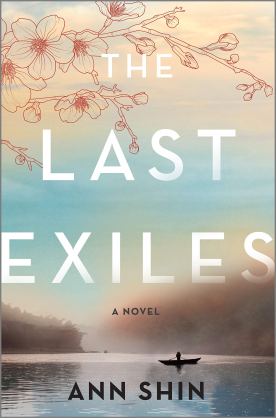 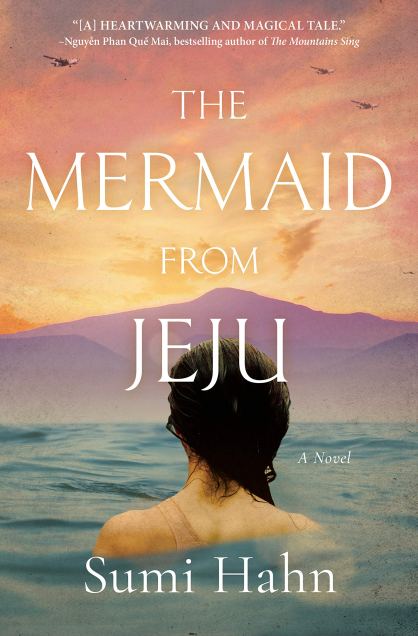 The City of Good Death, by Priyanka Chapaneri. Banaras on the banks of the Ganges is esteemed a good place to truly die, never to be reborn, but when the ghost of Pramesh’s cousin Sagar returns to haunt the living, it is clear that his was not a good death at all.

House of Many Gods, by Kiana Davenport. When troubled Russian filmmaker Nikolai arrives in on Kauai, Dr. Ana Kapakahi finds her world expanding into new emotional territory, even as her once remote island home is threatened from without.

The Mermaid from Jeju, by Sumi Hahn. Nothing in her girlhood as one of the renowned free-divers off Jeju island off the coast of Korea could have prepared Junja for the coming of the Americans, or the remarkable odyssey of survival and thriving that would take her across the globe.

The Unpassing, by Chia-Chia Lin. Having emigrated from Taiwan to the wilds of rural Alaska, Gavin’s family finds themselves exposed to the ravages of illness and the suspicions of their new neighbors.

The Last Exiles, by Ann Shin. Poor country boy Jin enjoys none of Suja’s privilege among the elite of Pyongyang, but both are held in the tightening grip of an oppressive regime that does not look kindly upon their love. 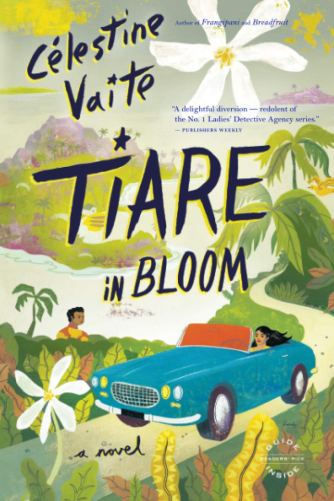 Lurkers, by Sandi Tan. The residents of Santa Claus Lane in suburban Los Angeles may be a motley bunch with plenty of sordid problems, but twin sisters Rosemary and Miracle Park are pretty sure it’s better than moving back to Korea.

The Son of Good Fortune, by Lysley Tennorio. In this droll story of the devious resilience of those who don’t belong, undocumented Filipino mother and son are forced to rely on each other as they navigate their way through their lives “tago ng tago,” or “hiding and hiding.”

The Majesties, by Tiffany Tsao. Who poisoned the shark fin soup, and why? Gwendolyn, the only survivor of the freshly massacred Sulinado clan, may have the answer, but she’s in a coma, in this twisted tale of superrich Chinese oligarchs of Indonesia.

Tiare in Bloom, by Celestina Hitiura Vaite. When orphan baby Tiare lands on his doorstep, Pito Tehana gets a second chance at parenthood, and just maybe to get back into his wife’s good graces. Third of an enchanting series of Tahitian family stories.

If you haven’t yet, you can download your Bingo card and find some of our curated lists and related articles at our Book Bingo page, and find our Spanish-language Bingo card and lists here! Still looking for ideas? Don’t forget you can ask for a personalized reading list from Your Next 5 Books! Book bingo is presented in partnership with Seattle Arts & Lectures.