Commuting to Seattle by bus five days a week gives me a lot of reading time, but in the world of quarantine being home does too! Here’s what I read at home in March:

The World That We Knew 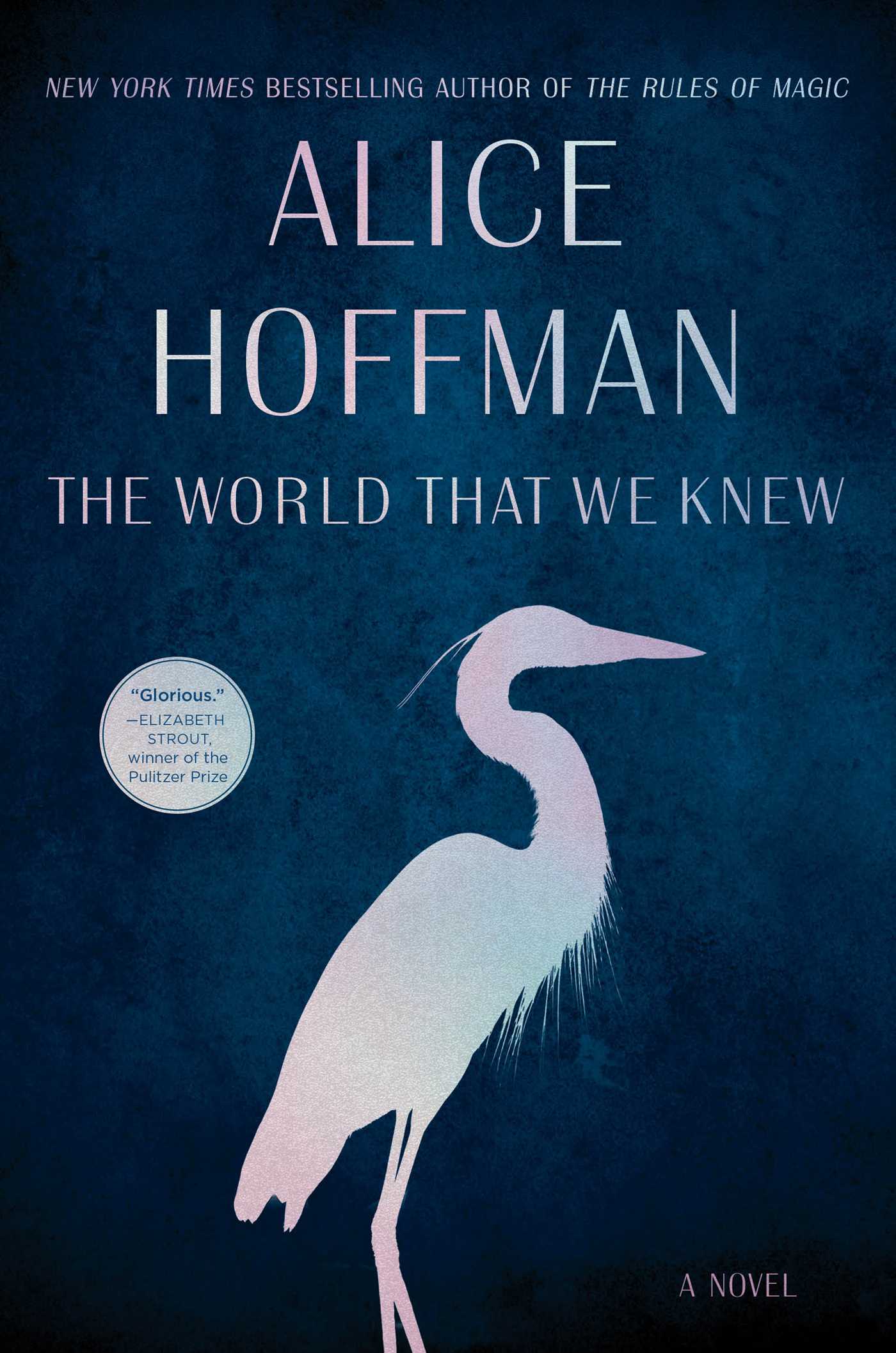 by Alice Hoffman. Sad and beautiful. I tend to shy away from any books that have to do with WW2 because it just breaks my heart too much. But this novel with it’s mixture of history and magical realism, while still sad, was easier to take in for me. It’s also a novel that has amazing women in it–with all the strength and power they possess. It was awe inspiring to read. A story of motherhood, of loss, of faith, but mostly of love. END_OF_DOCUMENT_TOKEN_TO_BE_REPLACED 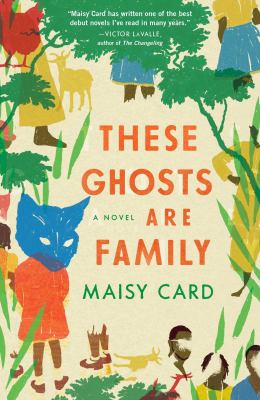 END_OF_DOCUMENT_TOKEN_TO_BE_REPLACED

Commuting to Seattle by bus five days a week gives me a lot of reading time. Here’s what I read on the bus in February: 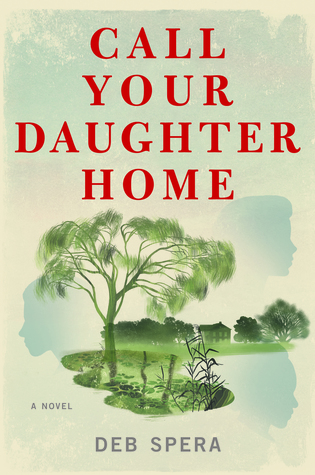 Call Your Daughter Home by Deb Spera. This novel reminded me of Where the Crawdads Sing and I can’t quite tell you why. Three women, Gertrude, Retta and Annie, from three different classes, while seen as so different come together to find strength. Gertrude seen by everyone as poor white trash will do ANYTHING she can to save her daughters, Retta a first generation freed slave that works for the Coles, the family that once owned her family. And Annie the matriarch of the Coles. All in all this story just reminded me of the strength of women and how powerful we can be. END_OF_DOCUMENT_TOKEN_TO_BE_REPLACED

There are generally three or four big successes in the life of a good book. If an author is lucky, sales peak when a book is first published, and they spike again should the book be made into a movie or if it wins a major award. Most reliably of all however is that warm glow of popularity bestowed upon an author precisely when they can least enjoy it: right after they die.

The irony would not be lost on sardonic author Charles Portis, who died last Monday in his home in Arkansas at the age of 86. Best known for his witty, gritty anti-romantic 1968 western True Grit, as well as popular film adaptations starring John Wayne and Jeff Bridges, Portis is enjoying a revival of popularity, with waiting lists on his other novels and stories as well. (Portis excelled at road novels, and my own favorite is his The Dog of the South, which tells of the offbeat misadventures of Ray Midge, who falls in with odd company on a trip south of the border searching for his runaway wife Norma. Or join hayseed folk singer Norwood Pratt on his own equally amiable cross-country ramble, this one from Texas to Manhattan.) END_OF_DOCUMENT_TOKEN_TO_BE_REPLACED

Books are increasingly becoming Hollywood’s most treasured manna–the star-stuff that inspires the year’s buzziest television films and movies. Here are some books and series coming to screens big and small this year: