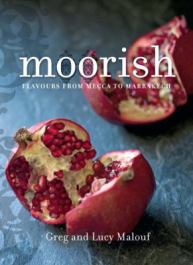 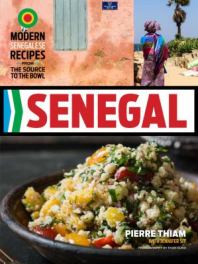 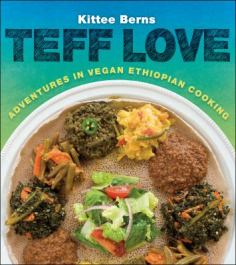 Have you ever eaten a Rolex? I’m not talking about the watch – the Rolex is a popular meal in Uganda made up of a chapati (flatbread) and stuffed with vegetables and a fried egg. According to this article from CNN, African cuisine is the next big thing. Get a head start by checking out these six recently published African cookbooks. END_OF_DOCUMENT_TOKEN_TO_BE_REPLACED

Join The Seattle Public Library’s social media team at The Seattle Art Museum for a ‘Night of Disguise‘ and have some incognito fun on Friday, June 19, from 7 to 11 p.m. Buy tickets here and use discount code twitterdisguise0619 to get $5 off.

The Library has plenty of resources to help you prepare for the exhibition! Browse our African masks and art quick picks online, place a hold on the exhibition’s companion book or explore more from SAM at the Library. Stop by the 8th floor of the Central Library to peruse some of our hand-picked, thematic reference material, leading up to the opening night.

Is Africa becoming the next Scandinavia? Making up a fifth of the world’s landmass, the continent has accounted for only a tiny fraction of crime publishing, but that seems to be changing. Perhaps under cover of Alexander McCall-Smith’s hugely popular and immensely charming Precious Ramotswe books set in Botswana, and certainly thanks to a growing interest by mystery and thriller readers in books with exotic settings, we’re seeing more and more excellent crime writing out of Africa. I’ve put together a list in our catalog; here are some highlights. END_OF_DOCUMENT_TOKEN_TO_BE_REPLACED

As a librarian who has spent a fair bit of time in Africa, I am always looking for books that describe the Africa that I have seen. When I picked up Uwem Akpan’s Say You’re One of Them earlier this year,  I had no idea how painful the stories would feel, or how stunningly accurate the language would read, but it has now jumped to the top of my list of books set in Africa.  The longest story in the collection, “Fattening for Gabon,” is set in Benin, a country that few have heard of but where I was lucky enough to live during my Peace Corps service. In the same way that certain songs or smells or tastes can transport one back to an earlier time,  Akpan’s  merging of English, French, and local languages was so skillfully written it instantly transported me back to my neighborhood in Benin.

Despite all of this, I was surprised by — and thrilled — when Oprah selected Say You’re One of Them for her book club.  Yay, Oprah!   Thanks to her, you can now listen to Akpan talk about his book and his life as a Nigerian Minister living in Zimbabwe.

For other good fiction out of Nigeria try: