This month saw two major audiobook awards: the Grammys and the Audies. We have a full list of nominees and winners in our catalog, here, but here are at least some of the audiobooks that went home holding trophies this month.

The winner of this year’s Grammy Award for Best Spoken Word or Non-Musical Album is: Blowout: Corrupted Democracy, Rogue State Russia, and the Richest, Most Destructive Industry on Earth, by Rachel Maddow, read by the author.  Think it’s all about the money? Guess again: it’s all about the oil. The popular cable news star digs deep on the dirty open secret of geopolitical power. 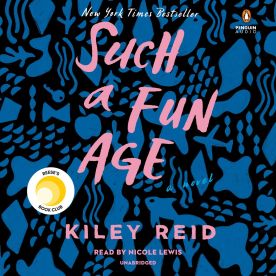 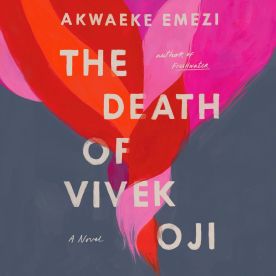 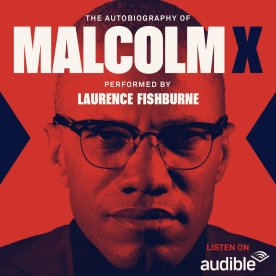 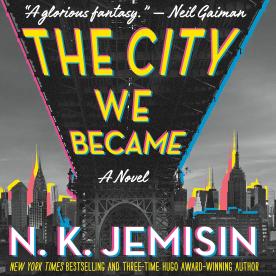 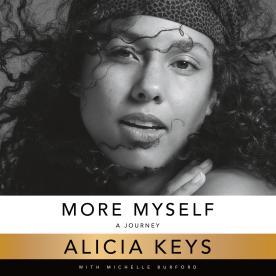 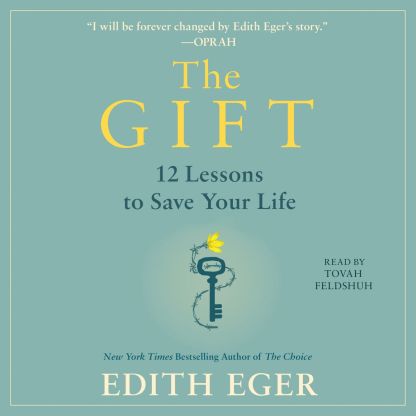 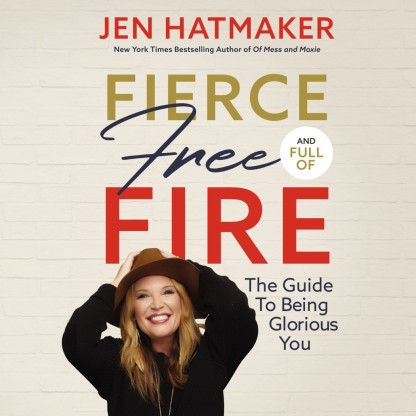 END_OF_DOCUMENT_TOKEN_TO_BE_REPLACED

A Bucket List is a number of experiences or achievements that a person hopes to have or accomplish during their lifetime. This can take many forms, but for many lovers of the written word this comes more often in must read books. Here are award winning comics that are a must read for any one wanting a taste of the best! 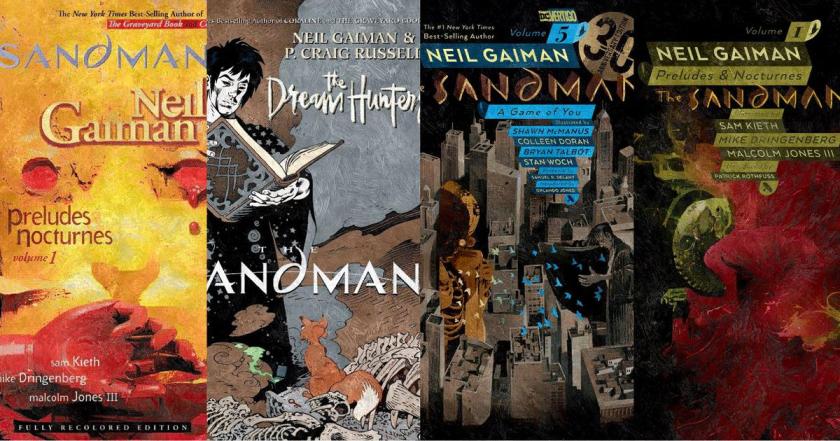 One of the first few graphic novels to ever be on the New York Times Best Seller list, Neil Gaiman (Yes, that Neil Gaiman of American Gods and Good Omens) penned this epic dark fantasy with an intriguing blend of history and mythology, all through the eyes of the Master of Dreams gazing into the human world. And much like recalling a dream or a nightmare, a few mere sentences cannot describe the scope of wonder and horror this comic has in store. (Did I happen to mention Neil Gaiman wrote this?) END_OF_DOCUMENT_TOKEN_TO_BE_REPLACED