In 2017 Seattle Reads The Turner House by Angela Flournoy. Enjoy this interview with Flounoy conducted by Vivian Phillips. If you’d like to ask your own questions, attend any one of six author programs with Angela Flournoy from May 8-11, 2017. 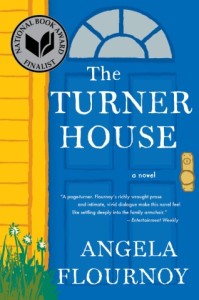 The Turner family could be my own or any number of families that surrounded my family during my early years growing up in Seattle. Families with similar backgrounds, mostly Arkansas roots, gathered together in homes throughout the Central Area of Seattle. The familiar was an important element of making a new life after migrating from the South. Stories, food, traditions, introductions to newly arrived family members, and notes on where you were and were not welcome were all a large part of the developing culture of African Americans in the North.

The Turner family roots are linked to Little Rock and Pine Bluff, Arkansas, just as my own family—and on my mother’s side, three of her brothers—moved to Detroit seeking a middle class life in the auto industry. Summer visits to Detroit were frequent and memorable. Even though many of our parents, aunts, and uncles have passed on, still today, conversations with friends and relatives in Seattle with Detroit roots harken back to our memories of 8 Mile Road, Gratiot Avenue, Motown, and fun at Belle Isle.

Angela Flournoy’s beautifully written The Turner House is an invitation for readers to explore another American story, solidly formed from the Great Migration, and representative of the stories many African Americans know well today, as changing demographics drastically impact the piece of the American Dream that inspired their ancestors’ courage: property ownership. END_OF_DOCUMENT_TOKEN_TO_BE_REPLACED

In 2017 Seattle Reads The Turner House, a novel about a large African-American family set in Detroit. We hope you’ve read it, or are planning to. Perhaps it has left you wanting to know more about the Great Migration of African-Americans from the South to the North; or about the city of Detroit; about the economic crisis and eviction; or wanting to read more about families. We’ve got you covered with twelve suggestions of nonfiction to read next. Read more below or check out the list of titles in our catalog. Author Angela Flournoy will be in Seattle for a series of events May 8-11; find the full schedule here. 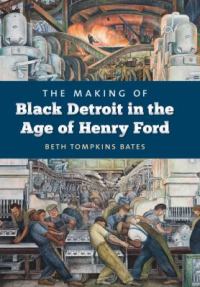 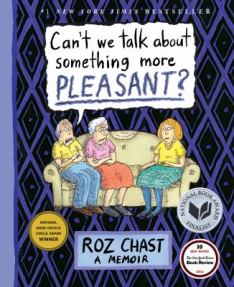 In 2017 Seattle Reads The Turner House by Angela Flournoy. Set in Detroit in 2008, post-economic crash, we meet the Turner family as the 13 adult siblings must decide what to do with their family home, worth only 1/10 of its mortgage. As we get to know three of the siblings better, we also get the story of how the Turner patriarch arrived in Detroit after World War II, part of the Great Migration. Flournoy will be in Seattle for a series of events May 8-11; find the full schedule here.

We hope you’ve read, or are planning to read, The Turner House. Perhaps you enjoyed the way Flournoy brings to life the dynamics of a large African-American family, or the way the city of Detroit is almost a character in itself. Perhaps you’re wondering – what do I read next? Fret not, our librarians have put together a list of fiction for fans of The Turner House to help you out. 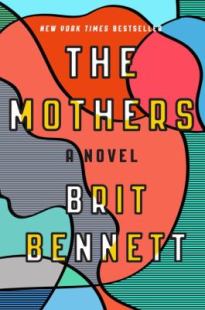 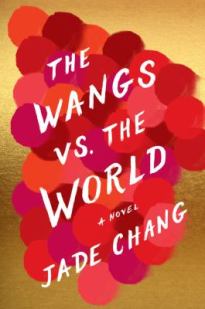