As Summer Book Bingo 2021 comes down to the wire (deadline: Sept. 7), you may be looking to maximize your remaining reading time. To that end, here are a selection of mysteries that clock in under 250 pages, for rapid reading. Feeling more leisurely? Check out our longer list of suggested mystery/crime novels.

END_OF_DOCUMENT_TOKEN_TO_BE_REPLACED

We librarians hear a lot about readers’ favorite writers, and some names come up over and over again. One of these is Irish mystery writer Tana French, whose gritty Dublin Murder Squad series provides the perfect blend of police procedure and intricate psychological suspense. Only trouble is, she doesn’t write them fast enough. No worries: here are some other terrific titles – many by less well known writers – that are sure to please. 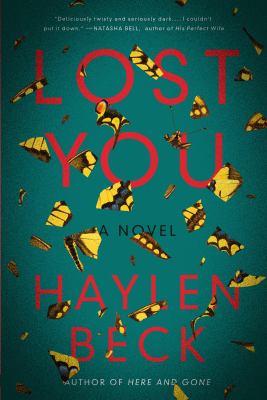 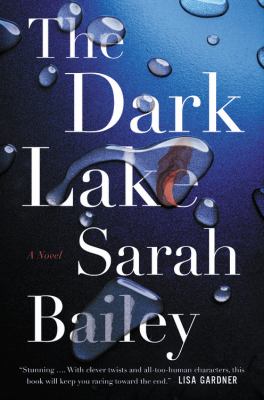 The Dark Lake, by Sarah Bailey. When her former classmate is found murdered, Det. Sgt. Gemma Woodstock uncovers puzzling mysteries in the victim’s life, from her abrupt departure from a dream teaching job to her run-down existence in spite of wealthy family ties.

Lost You, by Haylen Beck. After a closing elevator door separates them, a single mother on vacation with her son discovers he has been abducted by another woman who claims she is his mother!

One Small Sacrifice, by Hilary Davidson. An apparent suicide. A mysterious disappearance. Did one man get away with murder—twice? It is Det. Sheryn Sterling job to find out. A riveting police procedural with a strong female detective and an intriguing antagonist. END_OF_DOCUMENT_TOKEN_TO_BE_REPLACED

The lake is where you want to be on a beautiful August day, unless you’re a character in a mystery novel. I’m here to tell you that, in my experience as an avid mystery reader, an idyllic remote lake can often double as the scene of a crime. Which is why these mysteries are wonderful choices for atmospheric lakeside (or backyard or park) reads.

Lady in the Lake by Laura Lippman: Baltimore in the 1960s is the setting for this noir-inspired stand-alone novel from Lippman. Maddie Schwartz leaves her husband and son and pursues her dream of being a journalist. She’s obsessed with two murders and her involvement by happenstance in the first one helps her land a job at a reporter. The second murder is the LADY IN THE LAKE, a tale that has all sorts of urban lore around the case. Lippman, in my opinion, is one of the finest crime fiction writers today and I eagerly anticipate each new book from her, and this one delivered. Booklist said in a review: “This is a superb character study, a terrific newspaper novel, and a fascinating look at urban life and racial discrimination in the ’60s.” This is a Peak Pick, too! Take it to the lake, but don’t stay in the water too long … END_OF_DOCUMENT_TOKEN_TO_BE_REPLACED

Pulitzers, Bookers, Nobels – bah! For crime fiction fans it’s all about the Edgars. Last night the winners in several categories of crime and thriller books were announced at the Mystery Writers of America’s annual Edgar Awards ceremony: here’s a full list of these titles in our catalog, including non-fiction, books for children and teens, and the Mary Higgins Clark Awards for less violent novels with strong heroines.

As for the felonious Best In Show, we give you the nominees for the category of Best Novel: 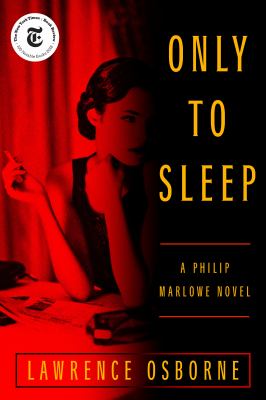 END_OF_DOCUMENT_TOKEN_TO_BE_REPLACED

I foolishly tried to resist getting caught up in the fervor, but it’s no use: once again my attention has been totally dominated by the Olympic Games. Such is the case for many of our patrons if the small talk at our service desk is any indication. There’s also been a run on all of our books about the Games, but there are some great mysteries and thrillers out there that feature the Olympics in various ways. Here’s a taste: