Would you like to “read local” this fall? From history to art to the great outdoors, there’s something for anyone interested in exploring the Pacific Northwest through 20 nonfiction books coming out this late summer and fall.

History buffs.
In Abandoned North Cascades, Debra Huron uncovers deserted buildings taken over by nature. Brad Holden uncovers the life of the “Johnny Appleseed of LSD” in Seattle Mystic Alfred M. Hubbard. Take a deep dive into two Seattle neighborhoods with Magnolia: Midcentury Memories, the third book from the Magnolia Historical Society, and Belltown Exposed where Staci Bernstein uncovers the storied history of the Belltown neighborhood. True crime fans will sink their teeth into Bryan Johnston’s Deep in the Woods, about the disappearance of 9-year-old George Weyerhauser in 1935.

Art and Design lovers.
From the Seattle Art Museum (SAM) comes Barbara Earl Thomas: The Geography of Innocence, highlighting the work of the Seattle-based artist as she reexamines Black portraiture; the accompanying exhibit is at SAM through January 2, 2022. Also from SAM is Frisson, featuring nineteen works of abstract expressionism recently acquired and on exhibit from October 15, 2021 to November 27, 2022. From the Cascadia Art Museum in Edmonds comes Kenjiro Nomura, American Modernist, which explores the work of the acclaimed Japanese-born artist who made a name for himself in Seattle.

Uniquely Northwest.
Revisit the best of Dan Savage’s advice on sex and relationships in Savage Love From A to Z and rediscover the origins of Bigfoot in Evergreen Ape by David Norman Lewis. Music journalist Dave Thomson chronicles Seattle from 1990 to 1994 in The Grunge Diaries while Taso G. Lagos revisits The Continental Restaurant, a University District staple until 2013, in Cooking Greek, Becoming American. Native-owned Children of the Setting Sun Productions bring the teachings of Coast Salish elders to light in Jesintel while Lowell Skoog unearths a century of Northwest ski culture in Written in the Snows. Finally, for a deep dive in city living, explore the intersection of capitalism and environmentalism in Northwest cities in Urban Cascadia and the Pursuit of Environmental Justice, by Nik Janos and Corina McKendry, while Josephine Ensign unpacks the relationship between the safety net and homelessness in Seattle in Skid Road.

~ posted by Frank B.

Mocktails aren’t just a mom thing, but they got my attention the most when I was pregnant and breastfeeding, and they just kind of stuck with me. One of my go-to mocktails was a Momosa — orange-flavored sparkling water with orange juice. Mocktails are refreshing without the headache, they make any time just a wee bit fancy, and some ingredients can come from your own yard. Here are a few books in our collection to get your mocktail on! 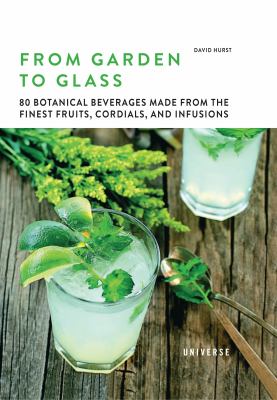 From Garden to Glass: 80 Botanical Beverages Made From the Finest Fruits, Cordials, and Infusions by David Hurst
I love how many options Hurst gives — things I never even imagined. In a lot of the recipes, simple syrup is going to be your best friend! He also offers ways to cocktail your mocktail by giving you the twist on what alcohol pairs best. You can choose when to mocktail or cocktail with this read. END_OF_DOCUMENT_TOKEN_TO_BE_REPLACED 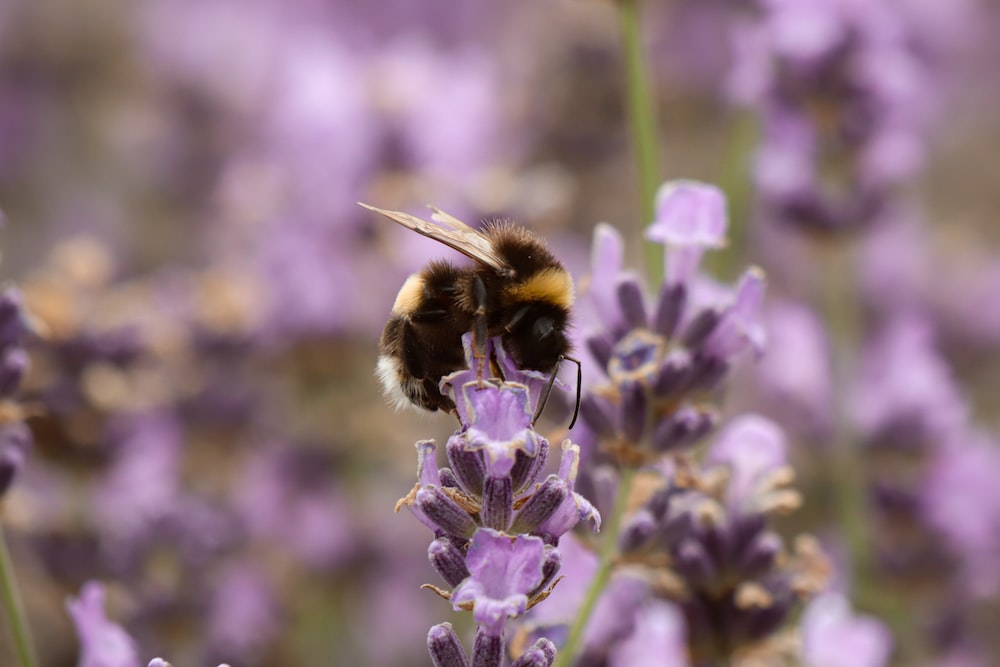 Lavender is one of those things that people love or hate. It took me awhile to appreciate it since I always associated the scent to the women’s restroom at the Elk’s Lodge my grandparents went to. But lavender is more than lotions and sachets.

Below are a few books in our collection that contain some of the ways I’ve fallen hard for lavender. 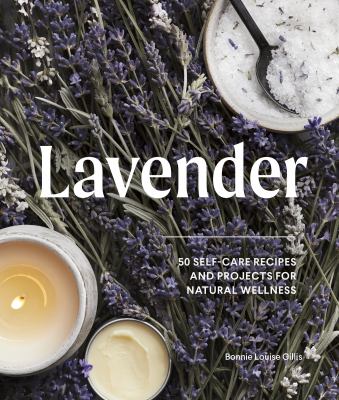 Lavender: 50 Self-care Recipes and Projects for Natural Wellness by Bonnie Louise Gillis
My favorite form has been lavender syrup in coffee drinks – add it to an americano or a chai latte. Elevates it to a whole other level! This book has a whole section on beverages, and I’m obsessed with every single one. But there’s also so much more that will have you treating your self – mind, body, and stomach. END_OF_DOCUMENT_TOKEN_TO_BE_REPLACED

Need a suggestion for your BIPOC Food Writing Book Bingo square? Expand your reading (and eating) palette with these tasty, filling and thoroughly engrossing memoirs and cookbooks!*

Noted indie rock musician Zauner (Japanese Breakfast) has penned a heartfelt and captivating memoir about growing up Asian American in a predominantly white Pacific Northwest community and her complex relationship with her mother, with whom she shared a fierce love of Korean food. Zauner writes candidly about her mother’s early death from cancer, her attempts to care for her and her grief, weaving evocative descriptions of Korean dishes and cooking throughout. Currently available at most Library locations as a Peak Pick.

Notes From a Young Black Chef by Kwame Onwuachi

Top Chef fans may remember Onwuachi from Season 13, when he wowed the judges with his pickled shrimp with cucumber onion salad, among other delectable dishes that drew on his Nigerian heritage. In this absorbing memoir, he recounts his journey from a rough childhood in the Bronx to working in three-star Michelin restaurants and finally opening his own highly anticipated restaurant before he turned 30. END_OF_DOCUMENT_TOKEN_TO_BE_REPLACED

While the unprecedented heat wave that brought triple-digit temperatures to the Pacific Northwest has passed, it has left its mark on the region’s trees and plants. Fir trees with brown patches, rhododendrons with scorched leaves and grass the color of straw dot the landscape. Since we should expect wetter winters and drier summers in the future, it’s a good time to reconsider how we garden.

In Gardening for Summer-Dry Climates, Nora Harlow provides suggestions and solutions specific to Pacific Northwest gardeners. A large portion of the book is devoted to plants that can withstand hot, dry summers; and to preventative measures, such as ways to harvest rainwater and landscaping that minimizes the risk of forest fires, making this a must-read for serious gardeners. END_OF_DOCUMENT_TOKEN_TO_BE_REPLACED